Benefits of K-Laser USA Therapy For Your Pet

K-Laser USA Class IV therapeutic lasers deliver specific red and near-infrared wavelengths of laser light to induce a photochemical reaction and therapeutic effect. Physiological effects include increased circulation, reduced inflammation, pain reduction, and enhanced tissue healing. Laser therapy has been used in Europe since the 1970s and was cleared by the United States Food and Drug Administration (FDA) in 2005.

Laser therapy is arguably the fastest-growing modality in the veterinary profession. To this point, many veterinary clinics offer Class IV laser therapy as a treatment for small animal conditions such as arthritis, sprains and strains and back pain, as well as post-surgical soft tissue trauma and lick granulomas.
Laser therapy is supported by more than 20 years of evidence-based medicine and is being discovered as a means to assist faster, stronger closure of wounds.
Some veterinarians are moving beyond the musculoskeletal and wound healing applications of laser therapy and finding it an effective treatment for canine ear infections. This article will explain Class IV laser therapy technique in treating ear infections; it will discuss safety and mechanisms of action, along with testimonials from veterinarians who have discovered success in treating canine ear infections.

Class IV therapy lasers utilize infrared wavelengths that penetrate skin and bone to deliver an optimum therapeutic dosage to the targets inside the body. Distinct wavelengths target different cellular components in the tissue with the end result of increased circulation and oxygen delivery along with the enhanced cellular metabolic activity.

Bacteria, the source of most of these infections, have a different characteristic, though: They do not like oxygen. Most bacteria are anaerobes that proliferate and metabolize much better in the absence of oxygen. Fortunately, this is in direct contradiction with the way our cells flourish and so stimulating the oxygen intake and conversion process will simultaneously help our healthy cells and inhibit bacteria.
As with any condition, proper diagnosis of a dog that presents with head shaking, red ears, offensive odor and other symptoms indicative of ear infection will determine the most effective course of treatment. Discussion of diagnosis is beyond the scope of this article and will be left to the attending doctor.“We’ve been treating Rocky, a cocker spaniel who has been suffering from an ear infection,” said Dr. Janie Wilson of Harrison, Ohio. “He’s had nearly everything, but the only thing that got him nearly normal was adding in the K-Laser. For him, it does not clear it up, but it does help keep him going.”
Once it has been determined that the patient is suffering from otitis, Class IV laser therapy can be used in addition to standard treatments such as topicals, ear drops and/or oral medications.
Technicians administering Class IV laser therapy treatments must wear protective eyewear, specific to the laser device’s wavelengths. Thorough training, the responsibility of the laser company, is important to ensure eye safety of the animal. Canine goggles are available, but some may object to wearing them and attempt to shake them off. A black cloth may be used to shield the animal’s eyes, or an assistant can help to steady the animal. Dogs typically find the therapy laser treatments to be soothing and will be cooperative during the procedure.
Treatment would be administered to the external ear, targeting the vertical and horizontal canals, to the bulla and down the auditory tube. Internal treatment can be accomplished by lifting the pinna. A typical treatment plan is for six treatments over a three-week period.
Doctors are using Class IV laser therapy after surgical interventions with infected dogs.
Dr. Rick Campbell of Willow Creek Pet Center in Cottonwood Heights, Utah, reports, “The best results that I’ve had are when I do lateral ear resections. These dogs are chronically infected, and what I have done after the surgery—it does not matter how you clean it up—the horizontal canal will swell shut. I have used the K-Laser on one canal, and let the other one go, and lo and behold after two or three treatments that one that I have treated is open and draining and the other one is still swollen shut. I’ve seen this happen many times, so now we use it on all post-resection cases.”
Dr. Harrington is the manager of education and clinical support for K-LaserUSA. He has a degree in physics from Iowa State University and is a Certified Medical Laser Safety Officer (CMLSO).
This Education Series story was underwritten by K-LaserUSA of Franklin, Tenn.

Saturday Walk In Only 8am-11am 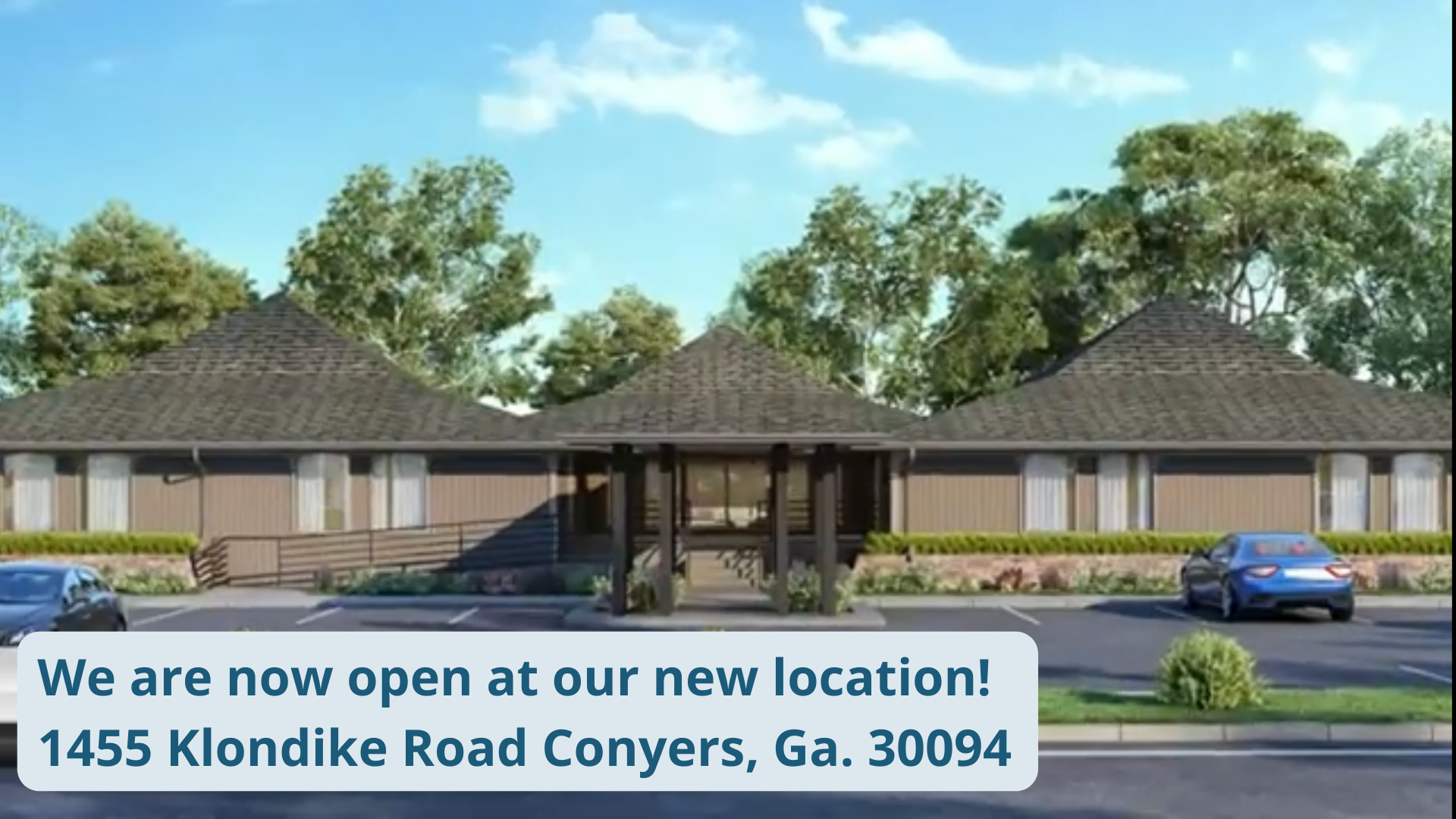